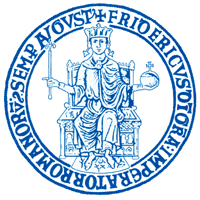 ECHINO-SAFE-MED - New sustainable tools and innovative actions to control cystic ECHINOcoccosis insheep farms in the MEDiterranean area: improvement of diagnosis and SAFEty in response to climaticchanges 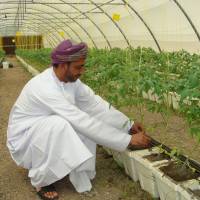 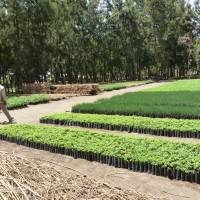 Small ruminant production systems are a major component of the dairy and meat sector in the Mediterranean region, being frequently the only possible enterprises in less favoured areas, unsuitable for growing crops, playing a substantial role in the agro-livelihood of farmers in developing countries. Thus, it is fundamental to ensure sustainability and prevent diseases in grazing sheep systems. Parasites are ubiquitous in such systems and have been identified as the main constraint affecting small ruminants’ production, health and welfare. Among parasitic infections, cystic echinococcosis (CE) is one of the most important production-limiting diseases of grazing sheep in the Mediterranean area, associated to serious animal health, welfare and economic repercussions due to reduced yield and quality of meat, milk and wool, reduced birth rate and delayed performance and growth. CE is caused by the larval stages of the small tapeworm Echinococcus granulosus, a zoonotic Taeniidae of veterinary and public health importance. The life cycle of E. granulosus includes dogs and other canids as the definitive hosts of the adult parasite and livestock (mainly sheep) and humans as intermediate hosts. CE has a worldwide distribution, but it exhibits the highest prevalence in communities where pastoral activities predominate, as the Mediterranean area. Climatic changes (e.g. precipitation, climate warming) may influence the epidemiology of CE, due to their direct effect on the survival of infective eggs, released in the environment by the dog and an indirect impact on sheep, through an increased exposure to the parasite. For these reasons, the ECHINO-SAFE-MED project is aimed to implement the farming systems by delivering innovative and sustainable strategies to control CE in sheep in four countries of the Mediterranean area (Algeria, Greece, Italy and Tunisia).

The main aim of ECHINO-SAFE-MED is to implement the pasture-based livestock farming systems by delivering sustainable and cost-effective tools, as well as innovative strategies to control cystic echinococcosis (CE) in sheep farms with the final goal to improve health, welfare and productivity of small ruminant livestock sector in the Mediterranean regions. This will be obtained by the use of high throughput diagnostic, surveillance and control strategies in order to establish guidelines for sustainable CE control to be further extended to other endemic Mediterranean areas, thus increasing agro-livelihood, income and satisfaction by farmers in these regions.

ECHINO-SAFE-MED will achieve its aims through the following specific objectives (SO): SO 1: to develop and harmonize new tools for the early diagnosis of cystic echinococcosis in sheep based on easy to use in field diagnostic techniques SO 2: to improve CE surveillance in the Mediterranean area using Geographical Information Systems (GIS) SO 3: to perform active surveillance in the selected sheep farms using innovative diagnostic tools SO 4: to assess the use of GPS datalogger to understand the micro-epidemiology of echinococcosis in order to apply strategic control activities SO 5: to validate the use of the EG95 recombinant vaccine for the first time in the selected Mediterranean countries using two different vaccination programs SO 6: to perform control strategies based on the vaccination of lambs and treatment of shepherd dogs SO 7: to implement the treatment of stray canids based on the use of unmanned aerial vehicles (UAVs) SO 8: to strengthen CE surveillance and control through capacity building and training activities SO 9: to disseminate acquired knowledge and skills to decision makers, end-users and local communities SO 10: to translate generated knowledge and tools to the health policy makers to ultimately reach recommendations on CE control in the Mediterranean area

ECHINO-SAFE-MED will improve sustainability of small ruminant production systems in the Mediterranean area. Parasitic infections of small ruminants are a major constraint on efficient production and thus, the development of innovative diagnostic tools and control approaches for CE will improve the productivity of the livestock farming in these areas and will contribute to yield stability and quality in comparison to standard farming systems under challenging environmental and health conditions. ECHINO-SAFE-MED will go beyond the current state-of-the-art in the current study of CE, to develop and test an integrated, model-based surveillance for early detection of CE and intervention assessment in different countries of the Mediterranean area, which in combination with our significant training and capacity component is envisioned to be developed into more permanent, sustainable control system. ECHINO-SAFE-MED will develop and share novel diagnostic solutions, control approaches and know-how across partners. This is expected to result in harmonization of diagnostic protocols, and a sustainable parasite control approach that will be further shared, implemented and improved across partners and as such will underpin activities and further diagnostic developments by different partners. In addition, each partner will have access to specific diagnostic and surveillance tools developed by the other partners. ECHINO-SAFE-MED, beyond improving control of CE in Mediterranean areas, will serve as a framework for future surveillance strategies in all endemic countries. Finally, in perspective of the “One Health” concept, ECHINO-SAFEMED activities will also have an impact of CE on human health, reducing the burden of human disease in the Mediterranean area.

There is no resources 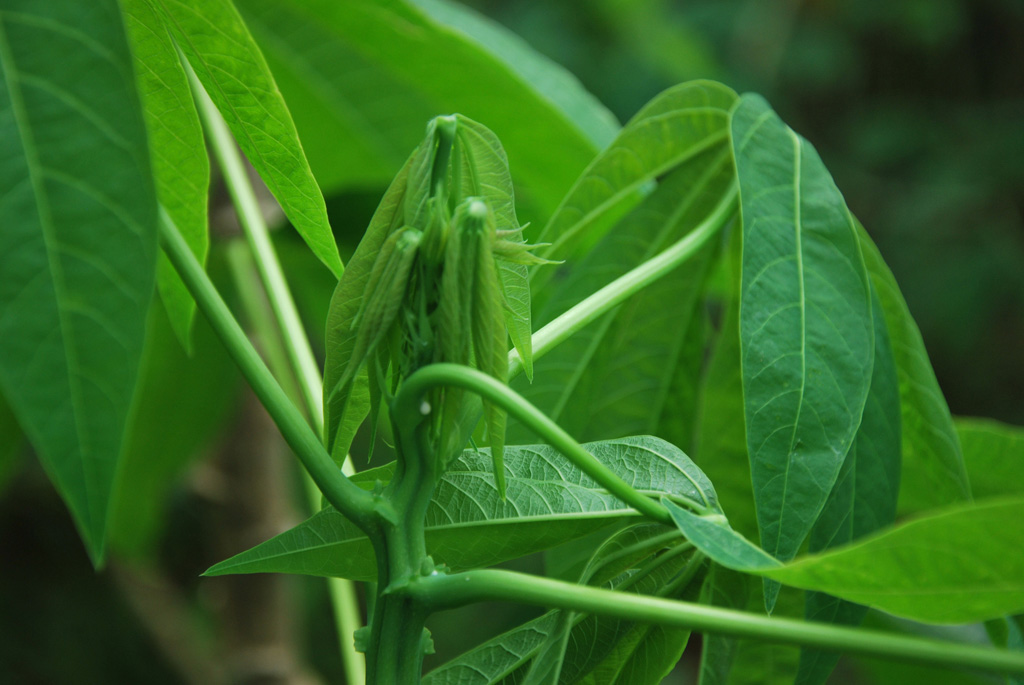