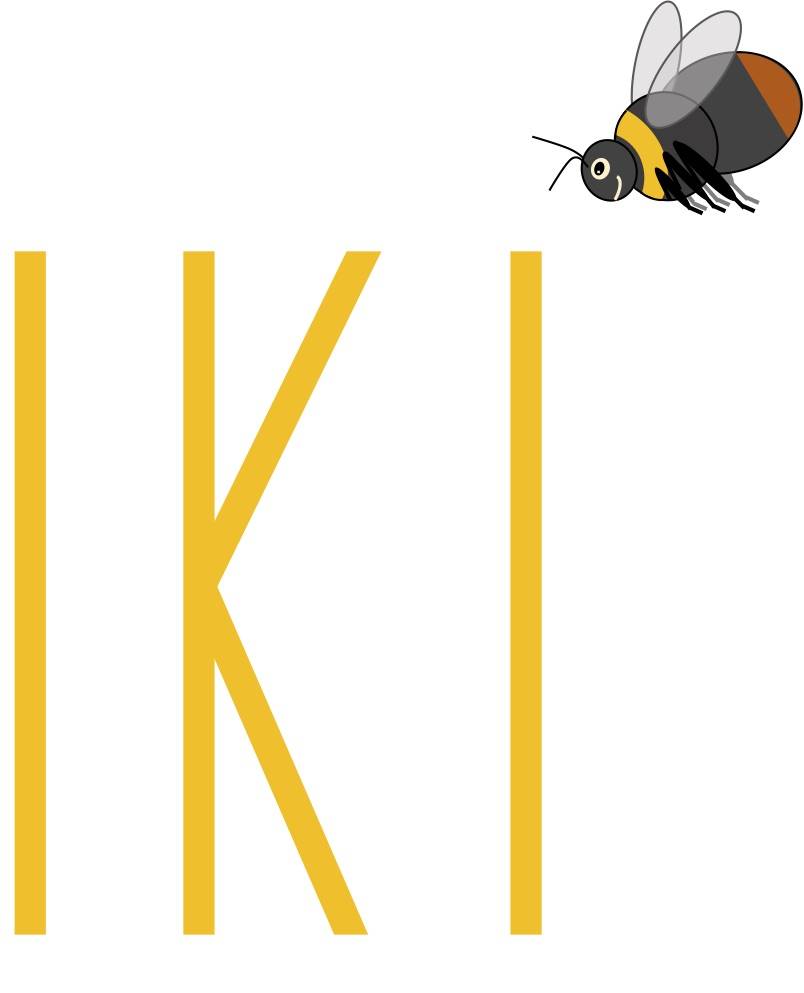 The aim of this project is to conserve pollinator diversity to enhance the climate change resilience in an economically self-sustaining way (without rewards for farmers and sponsored events). For this purpose it introduces the Farming with Alternative Pollinators (FAP) approach in 7 countries, Morocco is the benchmark country. FAP includes a cross-sector policy mix. The project contributes to six Sustainable Development Goals (SDG 1, 2, 3, 12, 13 and 15).

A new paper listing the 961 described bee species of Morocco was recently published in the journal Zootaxa. This paper includes a review of historical records from the literature on the bee fauna of Morocco and recent records compiled from contemporary entomologists. Bee species richness in Morocco is almost half of European bee diversity while surface area of Morocco represents only 7% of the European surface area. 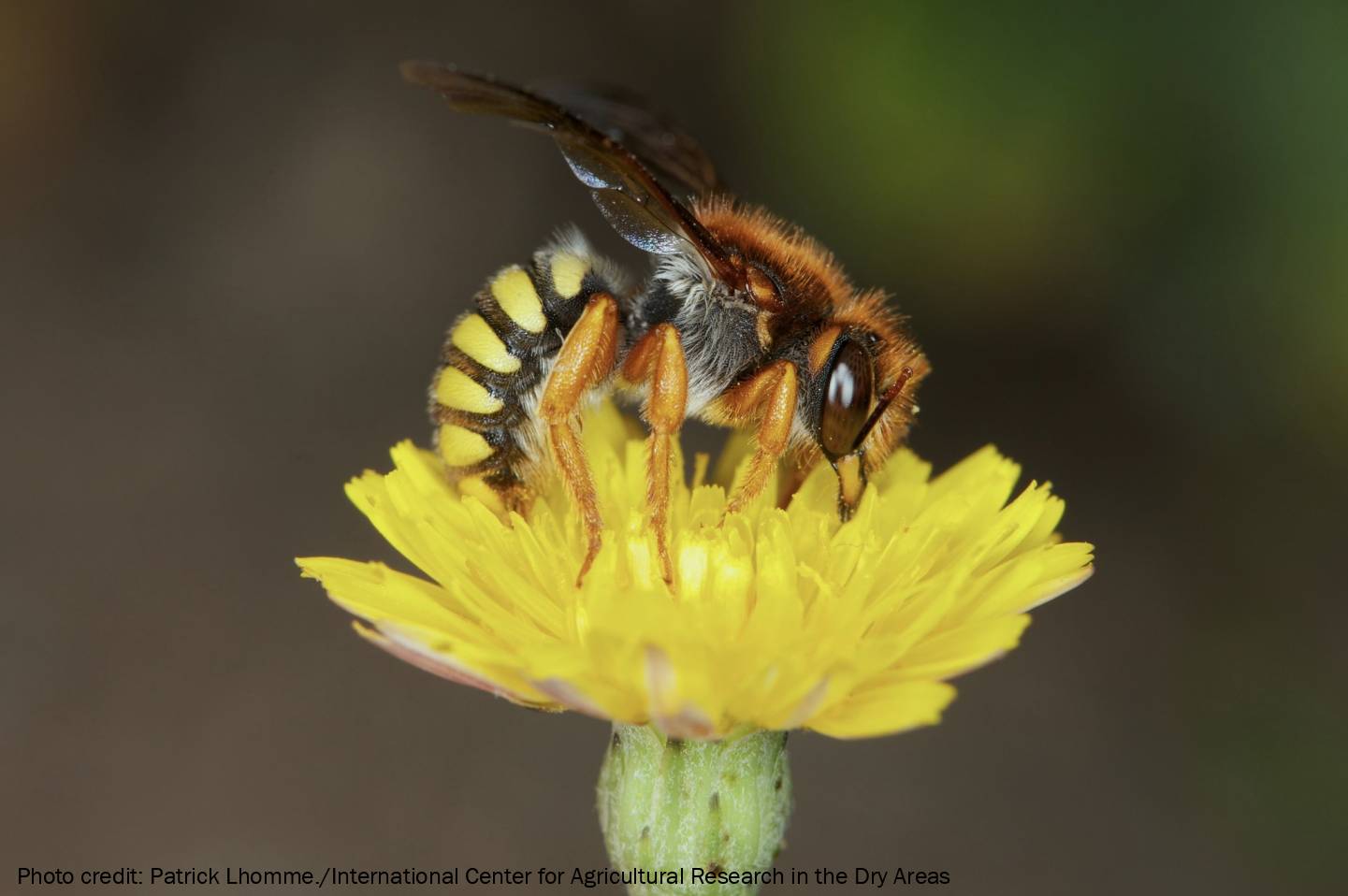 Female of the Morrocan endemic bee Rhodanthidium ordonezi (Credit: Nicolas Vereecken), used for the cover of the monograph.

Thanks to an extensive collaboration between local and world bee experts we were able to cross-check between independently assembled global, regional, and local databases to achieve a complete and precise coverage of the wild bee fauna of Morocco as far as identified by now. The list of bees was compiled from several sources including scientific literature, online databases and records compiled by the authors based on study of public museum and private collections. This complete checklist [The wild bees (Hymenoptera: Apoidea) of Morocco, 2020]  includes also information about Moroccan type material (specimens used to describe the species, to which the scientific name is formally attached) as well as global and regional records, and bibliographic references for each species.

This investigation resulted in 961 valid species for Morocco, ranking the country as 5th among the richest countries of the Mediterranean Basin. Such high species richness is quite impressive considering how little bee research has been done in the country as compared to most other European and world countries with similar richness. Bee species richness in Morocco is almost half of European bee diversity while surface area of Morocco represents only 7% of the European surface area. This high species richness can be explained in part by the probable dual origin of its fauna which is characterized by West Mediterranean species that crossed the Gibraltar straight to Morocco and by an Asiatic source of species that migrated from the East through North Africa. Morocco has also a high richness of endemic bee species (8%, 81 species) and ranks 4th among the countries of the Mediterranean Basin after Turkey, Spain and Greece for its level of endemism. This high level of diversity can be explained by the privileged geographical position of the country that led to an unusually high diversity of climates, from the Mediterranean climates along the north coast to the desert climates in the south, and from the ocean climates of the west coast to the montane climates of the interior of the country. This high climatic diversity has in turn resulted in a multitude of habitats and ecoregions currently hosting the second highest endemic plant species richness [The endemic flora of Morocco, 2013] in the Mediterranean basin.

This bee species checklist is an important step towards developing an evidence-based bee conservation strategy in Morocco, as a baseline is necessary for monitoring. Better knowledge of the Moroccan bee fauna will, for example, help in selecting and providing suitable foraging and nesting resources for bees to better create or protect pollinator habitats.

This research was funded by the Federal German Ministry for the Environment, Nature Conservation and Nuclear Safety (BMU) through the International Climate Initiative (IKI).

Patrick Lhomme is Pollination Ecologist at International Center for Agricultural Research in the Dry Areas - ICARDA.